San Gimignano is a small walled medieval hill town in the province of Siena, easily reached by car.
Therefore, we highly recommend renting a car with a personal driver. In this way you could easily move around Tuscany and stop where you prefer.

San Gimignano is a small medieval village which was built on a 300 meters hight hill. From here you will enjoy a breathtaking sight on the surrounding countryside of Val d’Elsa.

San Gimignano is a small great treasures of Tuscany, known as the town of Fine Towers. It is famous for its medieval architecture and the numerous tower houses.
The town is rich of history; in 1300 it welcomed Dante Alighieri, who arrived as ambassador of the Guelph league.
The well-preserved buildings include notable examples of both Romanesque and Gothic architecture.

In 1990 The historic center of San Gimignano was declared a Unesco World Heritage site.

Find out more…book now your trip around Tuscany with LimousDrivers! 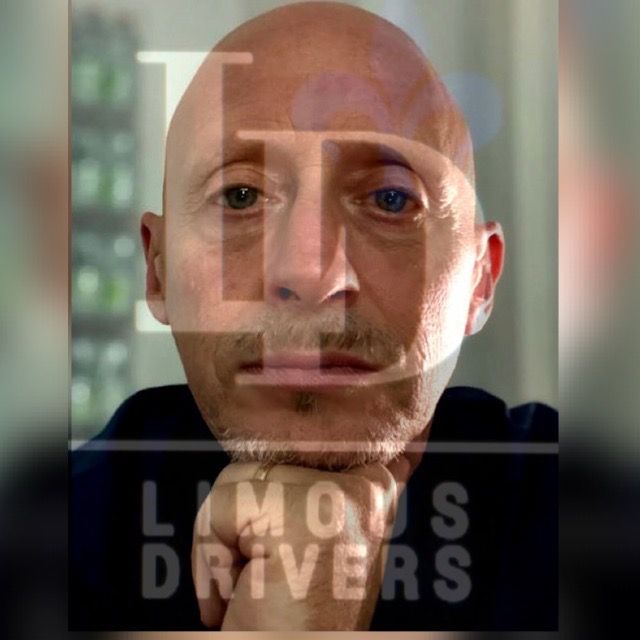 All the vehicles in our fleet are authorized to access inner-city limited traffic areas.

Limousdrivers ‘ mission is to make your wedding day the most enjoyable and unforgettable experience possible!